Ipswich High School is delighted to announce that Mr Mark Howe has been appointed as the new Head and will join the school in August 2020, ahead of the 2020/21 academic year. 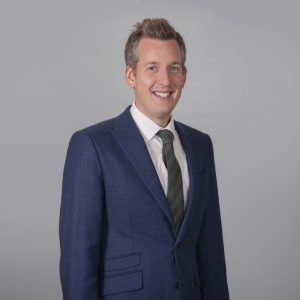 Mr Howe joins the co-educational, independent school from a private boarding school in Devon, where, under his leadership, the school has seen its highest examination results across all three of its programmes (GCSE, A level and IBDP) and enrolment growth of 15%.

Mr Howe will be relocating to the school with his wife and daughter.

Mr Howe embarked on his career as a teacher of History at a state school in Hampshire in 2006, where he became the county’s History lead. In 2011 he moved to a British International School in China, where he became Head of Sixth Form and Deputy Head. During his tenure in China, he played a leading role in establishing the school as one of the fastest growing and most academically successful schools within the Nord Anglia Education group. It achieved excellent, sustained A level results and 25% of all A level students moved on to study at top 20 global universities.

Mr Howe said: “I am absolutely delighted to be joining Ipswich High School and relocating to the beautiful surroundings of the peninsula.

“The school has an enviable reputation for its academic and student success, and I have certainly received a very warm welcome in the time I have spent at Woolverstone Hall so far.”

“Ahead of the move, I will be spending time at the school to meet the staff, parents and pupils in the Autumn and Spring term. I am excited to be joining the school at such an exciting time; 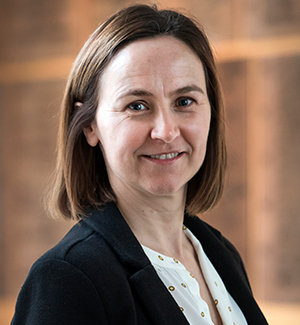 following its successful transition to co-education and the creation of the school’s first boarding house, The Dairy, which opened in September.”

Oona Carlin, the current Head of School, is stepping down in January 2020 after six years and will be taking up a new post as Principal of a School Group in the Middle East.

Ms Carlin said: “Since starting at Ipswich High School in 2013, I have been incredibly proud of the countless achievements of our pupils and staff. Our school is a unique and special community and in my 25 years of teaching, I have never worked anywhere where the pupils are so inspiring and happy.”

“I have every confidence that the school will be in safe hands with Mr Howe’s exceptional background of achieving results and his ethos for delivering an unparalleled student experience. The school is thriving and is at such an exciting point in its history. I wish Mr Howe, the Senior Leadership Team and everyone at the school every success for the future.”

The current Deputy Head, Mrs Nicola Griffiths, will be Acting Head for the Spring and Summer terms of 2020.

Due to the ease of some restrictions, we are delighted to be able to offer personal tours of Ipswich High School once more.

Find out more about our excellent academic results, meet our Head and explore the beautiful surroundings of Woolverstone Hall.